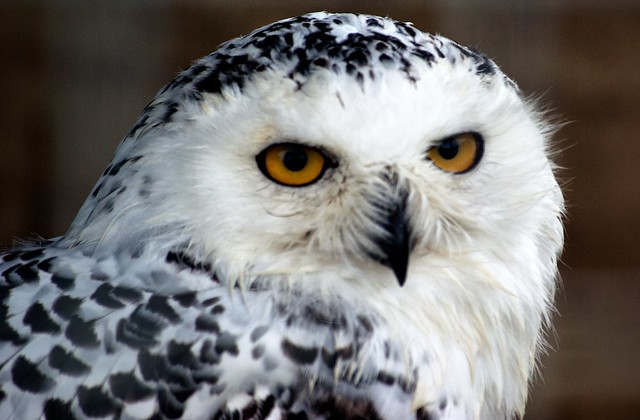 Welcome to Word Buzz Wednesday, your go-to place for the most interesting words of the week. The latest: words of the year from Japan and Australia, and a heck of a lot of Hedwigs.

“The committee said … that sontaku was the most-searched term on the online Japanese dictionary goo for four straight months.”

Isabella Steger, “The Japanese words that perfectly sum up how the country felt this year,” Quartz, December 1, 2017

Japan’s word of the year, according to “publisher Jiyukokuminsha and a panel that includes, among others, an academic and an actress,” is sontaku, says Quartz. The term refers to “people who perform pre-emptive acts to ingratiate themselves to their superiors,” and came up “this year with reference to a scandal relating to a nationalist-school operator that implicated [prime minister Shinzo] Abe and his wife.”

Insuta-bae — a blend of Instagram and haeru, “to shine or stand out” — came in second place, and “is used to describe the manner in which individuals and businesses alike all chase the perfect Instagram photo and ‘likes.’”

“One of its earliest citations labelled Russell Crowe a kwaussie, calling him ‘what you get when you cross a Kiwi who can’t decide whether they’re a Kiwi or an Aussie’.”

A kwaussie is someone “who is a dual citizen of Australia and New Zealand, a New Zealander living in Australia, or a person of Australian and New Zealand descent,” says ABC. The word gained “newfound prominence” due to the “dual citizenship crisis that has so far prevented six senators, one deputy prime minister, a senate president, and one MP from holding office.”

Kwaussie is a blend of the nicknames for someone from New Zealand and Australia, Kiwi and Aussie, respectively. While the latter is shortening of Australia, the former seems to come from the name of the flightless bird native to New Zealand. Kiwi the bird comes from the Maori kiwi and might be imitative in origin.

“What it means is that more people are drinking coffee that comes at a higher price premium and could help buoy what’s known as third wave coffee.”

Third wave coffee refers to the “understand[ing] that an espresso isn’t just made by a barista,” but that “the producer and roaster also receive credit,” says Forbes. Moreover, the coffee “is distinct from the commodity market, celebrated for unique flavors, specific origins and the absence of defects.”

The earliest meaning of the term third wave, according to the Oxford English Dictionary (OED), is “the last and most forceful of three successive arguments or propositions,” while the definition, “a period of major economic, social, and cultural change,” is from 1980.

“The dark and chilly depths of the ocean’s so-called ‘midnight zone’ thousands of feet below the surface are home to numerous species of bizarre-looking and fearsome fish.”

The midnight zone might also be referred to as the bathyal zone.

“An irruption results not so much because food is scarce, but rather from an abundance of lemmings, their main prey, in the Arctic the prior summer.”

An irruption is a sudden increase in the population of a particular animal. A snowy owl irruption is expected in “parts of the Northeast, including New Jersey and New York, over the next several weeks,” says WNYC.