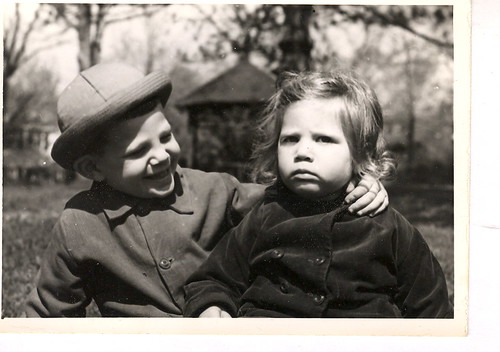 Welcome to Word Buzz Wednesday, your go-to place for some of the most interesting words of the week. The latest: spreading fear of disease; active “no” face; an all-purpose Philadelphia-ism.

“In the past, digi-doubles could only be used at a distance or in the distracting frenzy of action sequences. Now, Snyder says, ‘you can get really close to them.’”

Digi-doubles are digital body doubles, which are part of the wider field of beauty work, using special effects in movies to alter an actor’s appearance and even their expression.

“In his field, the tactic is known as ‘disease mongering.’ And to critics of consumer drug advertising, Belsomra is a perfect example of these practices at work.”

Jonathan Cohn, “Drugs You Don’t Need for Disorders You Don’t Have,” The Huffington Post, March 31, 2016

Think fearmongering, or spreading unsubstantiated fears, but with disease and illness. Disease mongering may convince people that their “usually mild ailment urgently needs drug treatment.” Large pharmaceutical companies have been accused of disease mongering in order to turn a profit.

“It is a completely acceptable statement in Philadelphia to ask someone to ‘remember to bring that jawn to the jawn.’”

Jawn is a Philadelphia colloquialism that acts “an all-purpose noun,” says Atlas Obscura, “a stand-in for inanimate objects, abstract concepts, events, places, individual people, and groups of people.” The word originated as an alteration of the New York slang term joint, which became popular in the 1980s with the release of “That’s The Joint” by Bronx hip-hop group, Funky Four Plus.

“There is no way I’m going to do this, there’s no way I agree – you would produce a Not Face.”

Researchers have recently identified what might be a universal facial expression that just says no: what they’re calling the Not Face. The term for the mild scowl plus furrowed brow was coined by study author, Alex Martinez, a cognitive scientist and engineering professor at Ohio State University.

“On Sunday, the International Consortium of Investigative Journalists published a massive leak of documents, dubbed the Panama Papers.”

The Panama Papers allegedly “reveal a clandestine network involving associates of Russian President Vladimir Putin,” as well as business ties between a FIFA ethics committee member and FIFA officials and executives who were indicted for corruption.

So why Panama? The millions of documents are allegedly connected to a Panamanian law firm called Mossack Fonseca, which “helped establish secret shell companies and offshore accounts for global power players.”