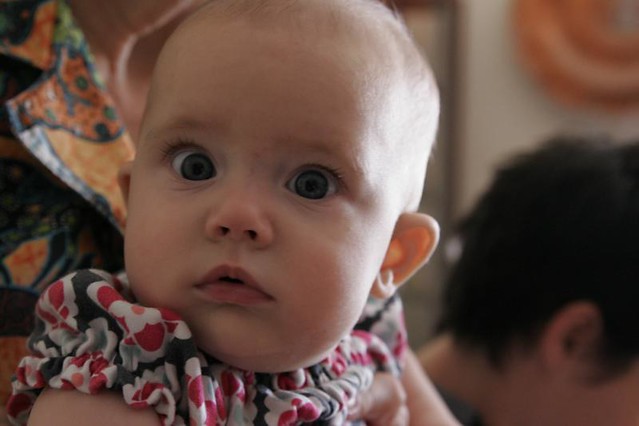 Since launching our adopt-a-word program back in 2014, hundreds of words have been taken into loving homes. We love all the adoptees, from distinctive and lovely petrichor adopted by @logicalelegance, to capricious quixotic by @digdoug, to loose-lipped loquacious by @misskorbikay. But there are some words we can’t believe are still up for the taking. Here are our 10 most interesting words that are still available for adoption. We love this word and not just because of its cameo in Chitty Chitty Bang Bang. While it now refers to a fantastic series of images that one might see in a dream or fever or such imagery in art, a phantasmagoria was originally a display of optical illusions produced by a device called a magic lantern, an old-timey slide projector that used light and shadow to produce large, spooky images on a wall or screen.

According to the Oxford English Dictionary (OED), this kind of entertainment was first shown by Étienne-Gaspard Robert (also known simply as Robertson) in Paris in 1798, then in London by Paul de Philipstal in 1802 (the word first appearing in English as that time), and by early that century had become popular throughout England.

The word is an alteration of the French phantasmagorie, says the Online Etymology Dictionary, said to be coined the year before by French dramatist Louis-Sébastien Mercier to mean “crowd of phantoms,” and coming from the Greek phantasma, “image, phantom, apparition,” and perhaps agora, “assembly.” However, this second part “may have been chosen more for the dramatic sound than any literal sense.”

This is our favorite word that sounds like the opposite of what it means. Pulchritude, meaning great physical beauty, comes from the Latin pulchritudo, “beauty; excellence, attractiveness,” and originated way back in the 14th century.

Another word that doesn’t sound like its definition, eldritch is a 16th-century Scots term that means strange, unearthly, or eerie. The origin is unclear. While the OED finds a connection with elf, the Scottish variant of which is elphrish, the American Heritage Dictionary says it comes from the Old English el-, meaning “strange, other,” and the Old English rīce, meaning “realm.” This word meaning pertaining to the evening comes from the Latin vesper, “evening.” Vespers is a religious term that refers to “the sixth of the seven canonical hours,” or times of day devoted to prayer; a “worship service held in the late afternoon or evening in many Western Christian churches”; the “time of day appointed for this service; evensong; or in the Roman Catholic Church, a “service held on Sundays or holy days that includes the office of vespers.” Vesper singular refers to the summoning bell for vespers or the evening star, and is an archaic term for “evening.” Wait, portmanteau is still up for the grabs? Indeed it is! This excellent word originally meant a kind of suitcase that opens into “two hinged compartments” but now perhaps more popularly (at least to us) refers to a word that’s a blend of two or more other words. The latter definition was coined by Lewis Carroll: “Well, ‘slithy’ means ‘lithe and slimy’… You see it’s like a portmanteau—there are two meanings packed up into one word.” We love this term meaning “feeling or showing haughty disdain” because of where it comes from: the Latin supercilium, which refers to “haughty demeanor, pride” but translates literally as “eyebrow.” Auspicious is another word with an excellent etymology. Meaning lucky or prosperous, this term ultimately comes from the Latin auspicium, meaning “divination by observing the flight of birds.”

Lambent’s origin is bit a lascivious. Meaning flickering over a surface (as “lambent moonlight”), “effortlessly light or brilliant” (as “lambent wit”), or having “a gentle glow,” the word comes from the Latin lambere, “to lick.”

Got an unrequited kind of love? That’s limerence, a term introduced by psychologist Dorothy Tennov in her 1979 book, Love and Limerence: The Experience of Being in Love. Tennov says the word has “no etymology whatsoever.” This beautiful word can mean producing “a display of lustrous, rainbowlike colors,” or “brilliant, lustrous, or colorful in effect or appearance.” According to the OED, iridescent was coined by Irish geologist Richard Kirwan in his 1794 book, Elements of Mineralogy: “When polished, becomes iridescent.”

Have we piqued your interest? Find out more about adopting a word and other ways you can support Wordnik.