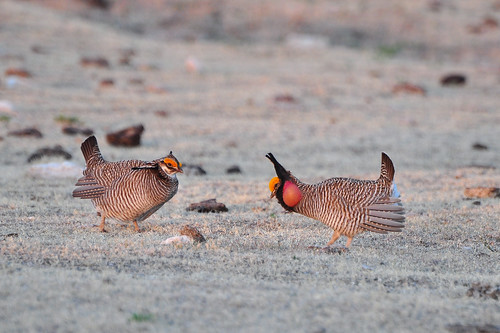 Welcome to Word Buzz Wednesday, in which we round up our favorite buzzworthy words of the week. The latest: a monster storm, a display that’s for the birds, and yet another selfie.

“Andy Ricker’s Whiskey Soda Lounge shuttered over the weekend, and now Carla Hall’s Southern Kitchen will be taking its place—in a neighborhood Hall has identified as Cobble Hook.”

Lauren Evans, “Is Brooklyn’s Hottest New ‘Hood ‘Cobble Hook’ Or Should We Burn It All Down?” Gothamist, July 8, 2015

Other neighborhood mash-ups include Bedwick, a combination of Bedford-Stuyvesant and Bushwick; Parkwanus, the “unloved bastard child” of Park Slope and Gowanus; and San Francisco’s Tendernob, that semi-sketchy stretch between the “affluent Nob Hill” area and the “less affluent” Tenderloin.

“‘Not a puny El Niño but a Godzilla El Niño,’ adds Bill Patzert, a climatologist at NASA’s Jet Propulsion Lab in Pasadena.”

The Godzilla El Niño is a super-sized version of El Niño, “an invasion of warm water into the surface of the Pacific Ocean off the coast of Peru and Ecuador.” This “invasion” occurs “every four to seven years,” usually around Christmas time, hence the name, “The Little Boy,” a reference to the Christ child.

“They form groups known as leks and sing their hearts out, with the females sometimes choosing several males to mate with.”

Lek probably comes from the Swedish leka, “to play,” which also gives us fartlek, a kind of interval training, especially in running. Fartlek translates from Swedish as “speed play.”

“He argued that the open-heartedness of poptimism was actually a guise that gave listeners ‘carte blanche to be less adventurous’.”

Poptimism, a blend of pop and optimism, is an ideology that says “all pop music deserves a thoughtful listen and a fair shake, that guilty pleasures are really just pleasures.” However, such an ideology also risks becoming “worshipful of fame,” treating “megastars, despite their untold corporate resources, like underdogs,” and granting “immunity to a lot of dim music.”

“Move over selfie, India is embracing the ‘velfie’, with Bollywood stars, sporting heroes and even politicians taking and posting videos of themselves online using a range of new mobile apps.”

A velfie is a video selfie as well as an app that facilitates such videos.