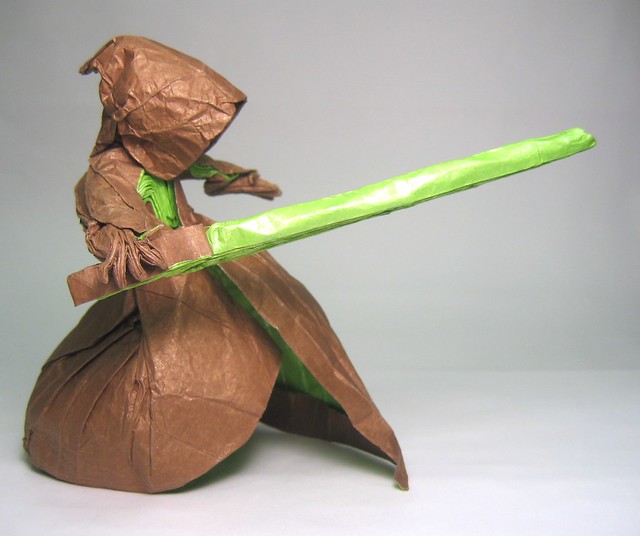 Welcome to Word Buzz Wednesday, your go-to place for some of the most interesting words of the week. The latest: quickie kidnappings, secret social, the wrong religion.

“He says he was kidnapped by two people in military police uniforms on Saturday and forced to withdraw hundreds of dollars from ATMs, in what’s known as an express kidnapping.”

An express kidnapping is one in which the victim is abducted for a short time and forced to pay their own ransom through ATM withdrawals. Sometimes relatives are the ones to cough up the “relatively moderate quantities of cash,” says The Sydney Morning Herald.

“This was not a Baird’s beaked whale at all, but an entirely new species—a smaller, odd-shaped black cetacean that Japanese fishermen have long called karasu, or raven.”

Not surprisingly, karasu is also the name of characters in various mangas and animes, including Yu Yu Hakusho, Noein: To Your Other Self, and Naruto.

“The vast majority of content sharing and chatting that marketers call second screening is done directly to friends or small groups, locked away on what’s called ‘dark’ social.”

The term dark social was coined by journalist Alexis C. Madrigal in The Atlantic, according to Techopedia. Links are shared through chat, email, and perhaps text, rather than public — and measurable — social channels. The Atlantic discovered that more than half of their social traffic “came from untrackable sources, or dark social.”

“It’s known as the ‘Jedi Knight phenomenon,’ and it started in 2001. But now an atheist group is tired of the joke.”

Kate Irby, “Atheists ask you not to list ‘Jedi’ or ‘Pastafarian’ as your religion,” Centre Daily, August 1, 2016

The Jedi phenomenon began as a joke, says the BBC, when over 390,000 people described their religion as “Jedi” on the UK’s 2001 census. In 2011, census numbers came in at 176,000 in England and Wales and 65,000 in Australia, enough to irk the Australian Atheist Foundation who encourages wannabe-Jedi knights to proclaim “No religion” instead to avoid skewing numbers.

“An anti-immigration Progress Party, part of the conservative-led government, is promoting a backlash against what’s known as ‘naving,’ or living off welfare.”

The term naving comes from NAV, the acronym for Nye arbeids- og velferdsetaten, or the Norwegian Labor and Welfare Administration.